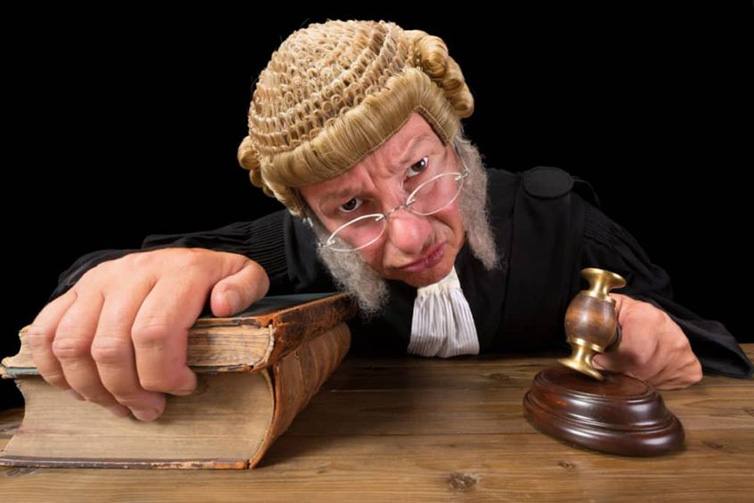 Being released on bond is not as simple as “Okay, you can go now. See you in court!” There are almost always conditions attached to a person’s release. Sometimes intentionally and sometimes unintentionally people violate those release terms and when they do their bail is revoked and the process of bond forfeiture set in motion. But is bond forfeiture inevitable if a person violates the terms of their release? Or are there ways to stop the process and save both the bail bonds agent and the indemnitor a lot of money and aggravation?

When is Bail Revoked?

Any time a defendant fails to appear in court to face the charges against them they are considered to have “jumped bail” and their bail is revoked. Once the revocation order is entered the court may issue an arrest warrant for the defendant. In Jefferson County, Arapahoe County and Denver County a failure to appear (FTA) is considered contempt of court and the defendant will likely have that added to their list of offenses if and when they reappear. But that isn’t the only reason bail can be revoked by the state. The court may also revoke bail if the accused commits a crime while out on bail (even if they haven’t been convicted yet) or if they violate any other condition of their release, such as contacting a person they were told not to contact.

Is The Bail Revocation Process the Same in State and Federal Courts?

While the state and federal court systems use slightly different guidelines to determine if a bail violation has occurred, the end result tends to be very similar: fines, potential jail or prison time, an angry judge. The biggest difference in how the two court systems deal with the issue of bail violations is that Federal sanctions are pretty consistent from sea to shining sea. While state sanctions resulting from bail violations can vary significantly from state to state, even though the revocation triggers themselves remain pretty much the same: failure to appear, committing a crime, leaving the state etc. So the upshot is this:

Both federal and state laws allow for bond forfeiture in cases where bail has been revoked. Should it come to that the bail bonds agent who issued the bond will be the one who loses money initially. But that situation won’t last long because he’ll then come after the indemnitor to obtain reimbursement for his loss.

However, after bail has been revoked but before bond forfeiture has been triggered, the bail agent is usually given a chance to bring the defendant in or to discover if there were mitigating factors that caused him to violate the terms of his release. In some cases the bail agent will be able to track down the miscreant easily, but in other cases he may have to enlist a bounty hunter to find the defendant and return him to custody.

Your Bondsman and Indemnitor Don’t Have to Suffer

Some folks who skip bail have a change of heart soon afterward. They realize their actions are going to bring a world of hurt down on the person that signed off on their bond (the aforementioned “indemnitor”) and cause major headaches for the bail agent that helped them. But is it possible to stop the forfeiture process before the loved one winds up being raked over the coals? Or is forfeiture inevitable once bail has been revoked?

Thankfully, the system has some reasonable safeguards baked in that makes it possible to prevent a defendant’s short-sighted decisions from becoming long term problems for their indemnitor. In many cases a judge will set aside a forfeiture order if:

Not every case of revoked bail needs to end with an indemnitor losing their house or car or other assets. If you have questions talk to the licensed bail bonding agents at Tayler Made today. They’re here to help.