Has you or someone you loved been arrested in Denver? At Tayler Made Bail Bonding LLC, we know how scary of a situation that can be, so we have provided you a guide of everything you might need to know in order to get your loved one out of jail and home safely. 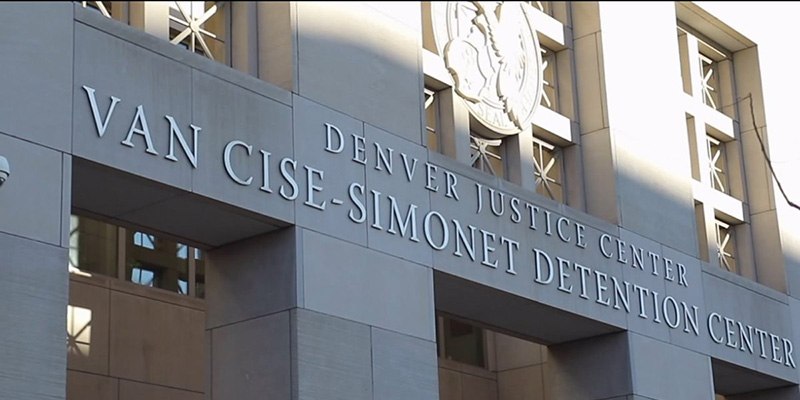 The Denver County Sheriff’s Department operates two detention facilities the Smith Road Facility and the Van Cise-Simonet Detention Center. The Smith Road Facility is the current county jail and where most sentenced offenders are held after they have been convicted. The Van Cise-Simonet Detention Center is where most pre-trial, or non-convicted detainees are held until their bond is posted or they have gone to trial.

The Van Cise-Simonet Detention Center is also where the Bond Desk resides and where the bondsman will need to go in order to post bail. The Bond Desk closes at 10:00 PM so it is recommended that all paperwork be in order and the bondsman be at the facility at 9:00 PM. Even if the bond is posted timely there may be some wait time in order to get your loved one released. Once an individual is arrested, they are required to be fully booked into the facility before they are released. This process can take hours as their fingerprints must be submitted and returned with an identity. This process generally takes approximately 4-6 hours to be completed.

Every person arrested in Denver County is charged a non-refundable $50.00 bond fee that must be paid at the time an “appearance bond” is posted. Individuals who are not in jail but do have an active Denver County Court warrant for their arrest may be eligible for a ‘walk-through’ bond. To check your eligibility for this program, call 720-337-0062.

For some situations you have the option to have your warrant vacated and a new court date set, without posting a bond and paying a $100.00 warrant cancellation fee. For more information on this program click here

To determine an inmate's bond type and amount, visit the Inmate Lookup page. 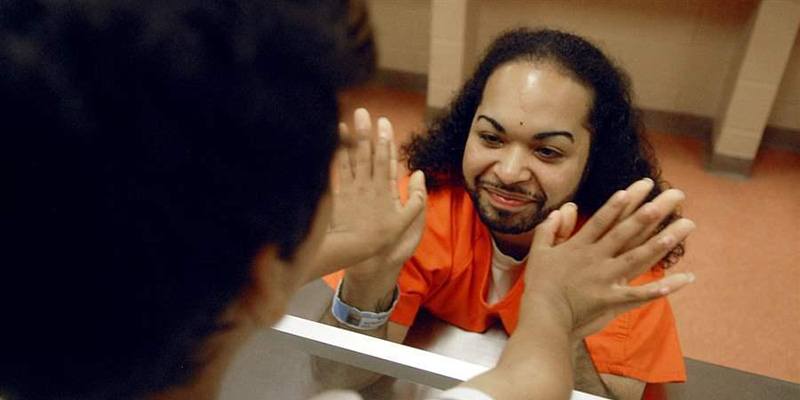 For visitation to any inmates at the Van Cise-Simonet Detention Center or the Denver County Jail you are only able to visit in person. You are also required to schedule your visitation in advanced and have a “preferred time” as well as a “back up time” just in case your preferred time is not available. 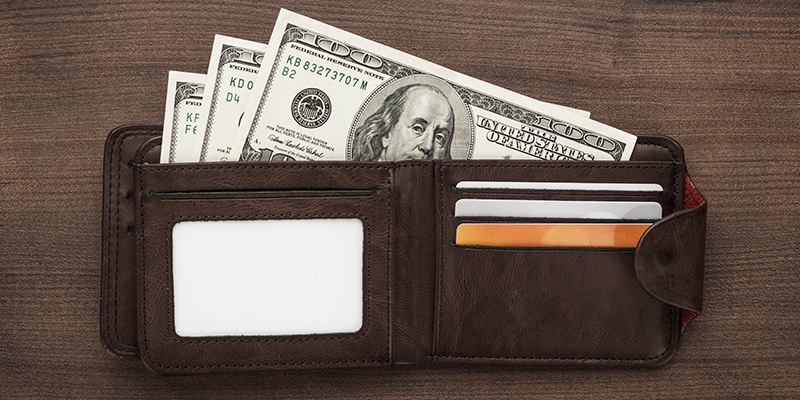 Many family members want to do everything they can to help their loved one while they are in jail. One way to make their stay a little more tolerable is to deposit funds into their commissary account. At the Van Cise-Simonet Detention Center or the Denver County Jail they option 3 different deposit options. Remember that for all options need the inmates Criminal Description Number (CD #) that can be located on the inmate look up site.

If you choose to make your payment in person you can go to the Downtown Detention Facility and make a cash or credit card payment using the kiosk available in the lobby.

The other in person option is to use a money order and drop it off at the facility information desk. You will need to ensure that you can provided the inmates name and CD # on the money order to prevent and depositing errors.

You can also make an online payment using a credit or debit card please visit the AccessCorrections website. 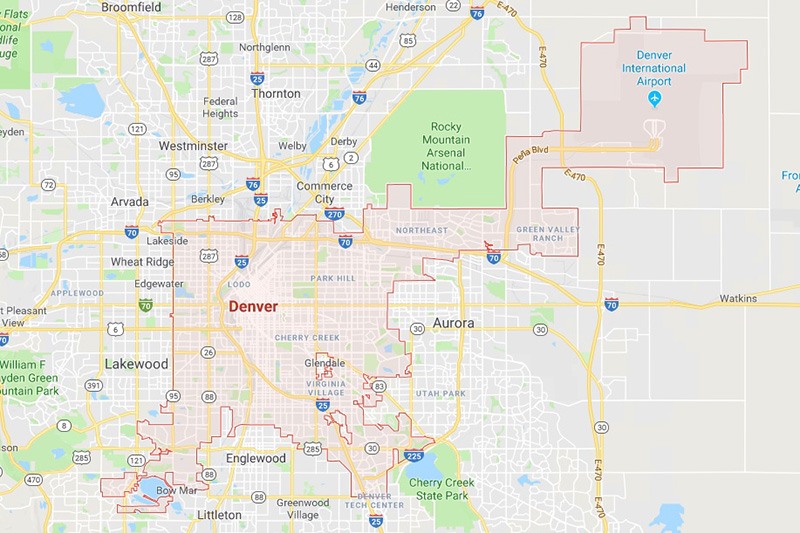 Denver which is commonly known as the “Mile High City” as it sits 1,609 above sea level is the capital of Colorado. Since the beginning it has always been a prime location of progressive thinking and rapid growth.

Created as a gold mining town in 1858, it quickly became central supply hub for all the new mines popping up in and around the Rocky Mountains. This rapid population boom along with critical investors allowed them to create a rail way from Cheyenne to western Kansas that traveled through the city of Denver that brought new people and supplies to this expanding area.

It later become one of the central locations for gas and oil companies due to its proximity to the mountains and energy field. These industries helped them weather the storm throughout World War II as well as the Great Depression.

Another element that helped the expansion of the city of Denver was their dedication to inclusiveness for minorities. This commitment brought immigrants from all walks of life to the city and suburbs of Denver which created a diverse and ever-expanding culture.

As of 2017 Denver’s population is around 704,621 and their key economic growth sectors are in energy, government and military, technology and agriculture.

If you’re a bail bondsman in Colorado, we are sure you follow what is happening with cash bail legislation in other states (New York, California, New Jersey), but we would like to take a step back for any potential new clients and review information that could be helpful if someone runs afoul of the law and needs our assistance. Whether you have committed a crime in Denver County, Jefferson County, Arapahoe County, or elsewhere you may need help from a good lawyer and a reliable bail bonding professional. With years of experience, our Colorado cash bail agents can help you get out of jail on a pre-trial basis. Before calling for cash bail assistance, you should probably make yourself aware of Colorado’s felony crimes by class and sentence. Like all states, ours divides crimes between felonies and misdemeanors. Felonies are the more serious of the two, punishable by state prison sentences of a year or more. Misdemeanors are generally less serious crimes, with defendants receiving county or local jail terms lasting as long as 18 months. More information is available here.

Most Colorado felonies are designated into classes by severity ranging from class one to class Six. Some in Colorado go unclassified. For unclassified felonies, the sentence is determined in the criminal statute. If no penalty is set, then a felony conviction could bring up to five years in prison and a fine all the way up to $100,000. As in other states, Colorado law gives different penalties related to drug felonies.

Most bondsmen do not see these kinds of felonies walk through their door. Nothing gets more serious than a class one felony in Colorado, with the perpetrator eligible for a sentence including life imprisonment or the death penalty. Steer clear of this one – and all others, by the way. First-degree murder is an example of a class one felony. (Colo. Rev. Stat. § 18-1.3-401 (2019).) 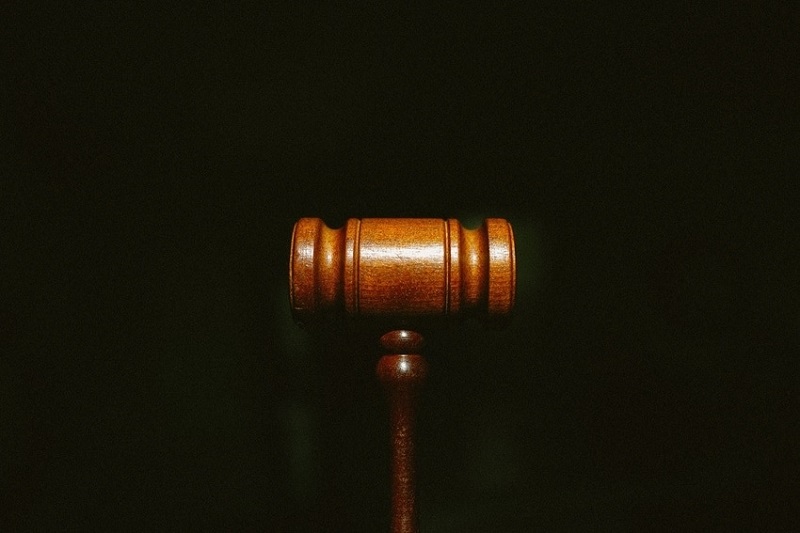 It is very difficult to talk about serious felony charges in short form related to the cash bail controversy, mostly because cash bail statues do not apply or are waived due to extenuating circumstances. What is important to take away from this, however, is that class one, two, and three felonies are the most serious crimes anyone could commit, and punishable as such.

Part of the controversy surrounding cash bail bonding is due to perceived racial and financial inequalities. Opponents insist it discriminates against minorities and the poor, many of whom get hauled off to jail on drug charges.

Drug felony convictions are divided into four levels, with crimes punishable by six months to 32 years in prison and/or fines ranging between $1,000 and $100,000. In any case, a felony drug conviction could ruin your personal life and impede your ability for meaningful employment upon release.