How Long Can Someone Be Out On Bail? 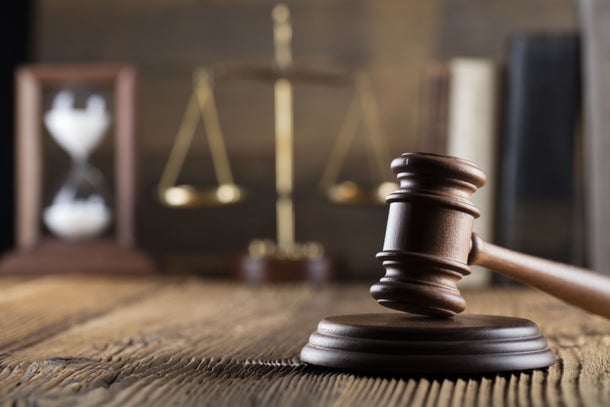 The concept of the bail bondsman goes back nearly a thousand years to medieval England when it was introduced as a way to help prevent the crown from being able to arbitrarily lock up anyone they didn’t like. Later, it was modified to put limits on how much bail could be charged (seems the crown was using excessive bail amounts to lock opponents up anyway). As the legal concept of bail migrated to the American Colonies and then to the new United States protection against excessive bail was written into the 8th Amendment to the Constitution. What was not dealt with in the 8th Amendment, however, was whether everyone had a right to bail and other questions like how long can someone be free on bail? We’ll look at the latter question below.

Can Bail Bonds Cover an Indefinite Amount of Time?

Bail is granted on the condition that the accused shows up to face the charges against them on a given day. In some cases however, that “given day” might not come for quite a while. So just how long can a person remain free on bail while awaiting their day in court?

In most cases the first court appearance will be scheduled for anywhere from 30 to 60 days after the arrest. (Those accused of misdemeanors will typically have their court dates scheduled for 30-45 days after the arrest. While those accused of felonies may have to wait for up to 60 days.) But that appearance window is not etched in stone. That’s because:

And while it’s certainly not common it is theoretically possible for a case to be “continued” for years. In such cases the defendant would have the right to remain free on bail the whole time, as long as they did not do anything to violate the terms of their release.

I Object to This Endless Freedom!

Some people (typically those who have something to fear from a court date) won’t have any objection to repeated delays to the start of their trial and remaining free on bail in the meantime. To them, it’s a reprieve from what they believe in their heart is coming: a conviction and serious jail time. So their attitude is any continuance is a good continuance.

Others, however, have no time or patience for being out on bail indefinitely. Especially if they believe they have a strong case and would sail through a trial and earn a speedy acquittal. Bail bonding in such instances can seem more like living in purgatory than actually being free. That’s because the terms of their bail may prohibit them from leaving the state, or entering a certain part of town or even having a beer with their buddies at the bar while watching football. Sure, they’re not in jail but you’d be stretching credulity to say they are “free”.

Forcing the Hand of the State

If a defendant has had their court date continually pushed back and neither they nor their lawyer was the party that asked for a continuance they can invoke their right to a speedy trial and the state would have to schedule it within 30-60 days, depending on the crime and the state. This strategy has its own downside however. Because if the defendant demands a speedy trial but their lawyer is not prepared what they think is an airtight case in their favor could quickly fall apart.

While the idea of being able to remain free on bail for years and years while awaiting trial might seem at first glance like an attractive aspect of the justice system, it is actually the ultimate double edged sword. After all, what if you felt you were innocent but your case was being repeatedly continued? In the meantime you were forbidden from leaving Jefferson County, Arapahoe County, Denver County or perhaps the state of Colorado. Or you were told you couldn’t see your children or drive a car. Could you really say you were free?

If you have been arrested for any reason and are in need of bail call Tayler Made Bail Bonds now at (303) 623-0399. We’re here for you 24 hours a day and proudly serve the entire state of Colorado.